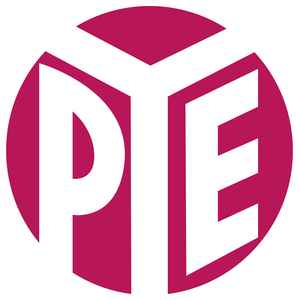 Profil:
UK label; also appears as "Pye" only.
Label Code: LC 0315 / LC 00315
For all unofficial / bootleg copies of this label, please use Pye Records (2)
Pye Records was a British record label whose best known artists included The Kinks, The Searchers, Donovan, Sandie Shaw, and Petula Clark. The Pye Company originally sold televisions and radios and entered the record business when it bought Nixa (2) Records in 1953. In 1955, Pye acquired Polygon Records, a label that had been established by Petula Clark's father to control distribution of her recordings, and merged it with Nixa Records to form Pye Nixa. In 1959, the name was changed to Pye Records and ATV acquired 50% of the label. ATV bought the other half of the business in 1966. Two subsidiaries were created during the sixties: Pye Golden Guinea Records and Piccadilly. They were replaced by Dawn Records (2) in the seventies. Pye also had several series and sub-labels, such as Pye International and Pye Jazz.

Pye established an American presence in 1969, opening a headquarters in New York City with tape manufacturing by GRT and record distribution through ATV Records. Although a few hits were garnered, the venture was not a success and Pye closed its North American operation in 1976.

As of September, 1980 the rights to the name Pye expired and the label was renamed to PRT Records.

24. September 2021
I have an addition:
30.889
Sandie Shaw
Canta En Castellano
Argentina 1967
A Titere
B Anoche Tuve Un Sueno
You can see the sleeve at: https://rateyourmusic.com/release/single/sandie_shaw/titere___anoche_tuve_un_sueno_f1/.

25. Mai 2019
any contact info for whoever is in charge of their archives? i'm looking for some tapes that were recorded at Pye Studios c.1970

3. September 2016
Who writes all the misinformation on the main introductory pages of artists and labels??
Should be an institution for them where one can throw the key away :)