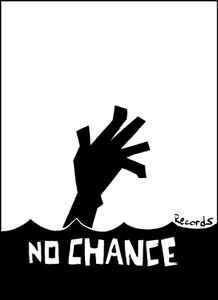 Profil:
"No Chance Berlin" was originally founded in Portland, Oregon in 2016 by Chuck Struggler of TOP DOWN to release the band's second 45 recorded by Fred Cole. When the band relocated to Berlin in early 2018 the label name turned from "No Chance" to "No Chance Berlin". It was created to release TOP DOWN's records as well as collaborations with friends & companions.
Mutterlabel:
No Chance
Kontakt::
[email protected]