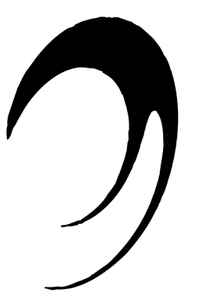 Initially set up to release a series of ten 10" vinyls in special packaging, each limited to 100 copies. 10 out of these 100 copies come in an ultra-luxurious packaging. Currently only four 10" records have been released & the project has been moved to the background.

Started as a vinyl-only label, by the end of the millenium Spectre had broadened its activities with releases on CD & has set up two sublabels. Although said to be coincidence, new releases always come out the first weekend of October, coinciding with Maschinenfest.
Sublabels
Nautilus (2), Nocturnus
Kontakt::
po box 88
2020 antwerpen 2
belgium
Seiten:
web.archive.org, Facebook, MySpace