Classical music generally refers to the formal musical tradition of the Western world (western European art music), considered to be distinct from Western folk music or popular music traditions. It is sometimes distinguished as Western classical music, as the term "classical music" may also refer to non-Western traditions which exhibit similar formal qualities. In addition to formality, classical music is often characterized by complexity in its musical form and harmonic organization, particularly with the use of polyphony. Since at least the 9th-century it has been primarily a written tradition, spawning a sophisticated notational system, as well as accompanying literature in analytical, critical, historiographical, musicological and philosophical practices. A foundational component of Western Culture, classical music is frequently seen from the perspective of individual or groups of composers, whose compositions, personalities and beliefs have fundamentally shaped its history.

Big ‘C’ versus small ‘c’ We use classical music (small ‘c’) to mean Western instrumental, orchestral, vocal and choral music – created for both secular and sacred settings (as describe above). There is also a Classical era of classical music, roughly 1750-1830 and encompassing composers such as Mozart, Haydn and early Beethoven (although some say he kicked off the next era, the Romantic era (1830-1900) really). The Classical era saw the formalization of fixed structures, compositional techniques and orchestral sizes and shapes in the symphony, comic operas, and the Classical piano sonata. 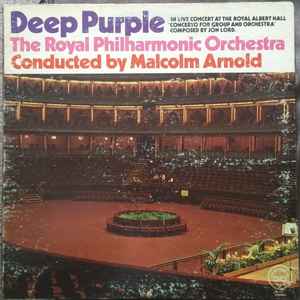 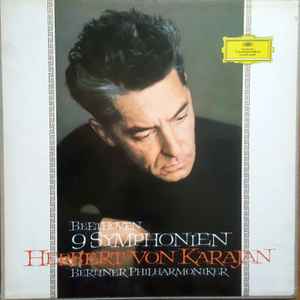 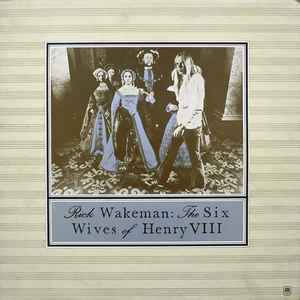 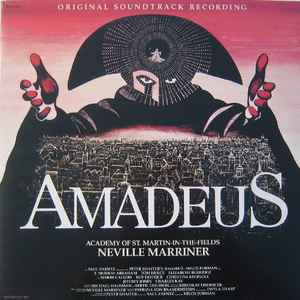 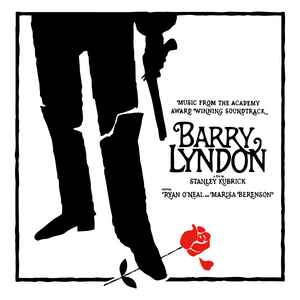 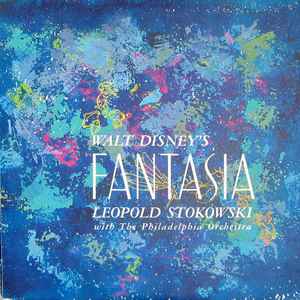 Leopold Stokowski With The Philadelphia Orchestra 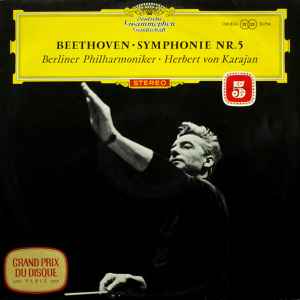 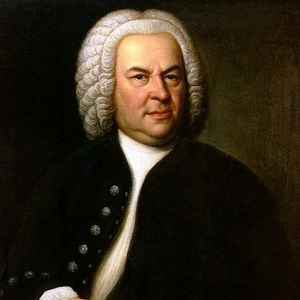 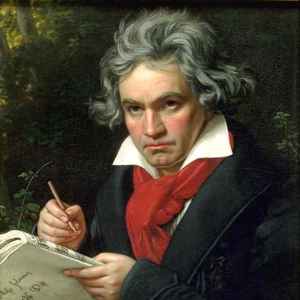 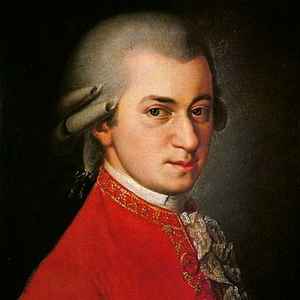 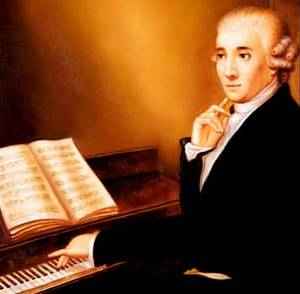 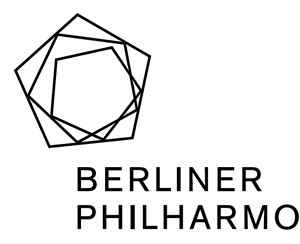 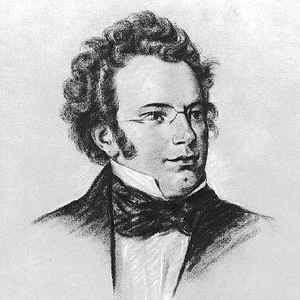 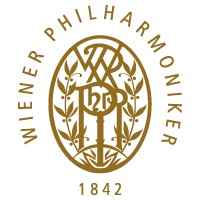 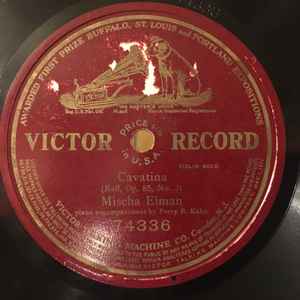 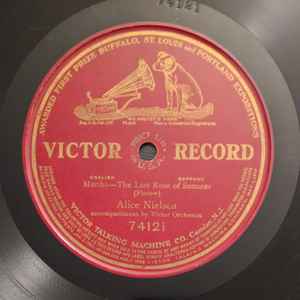 Martha - The Last Rose Of Summer 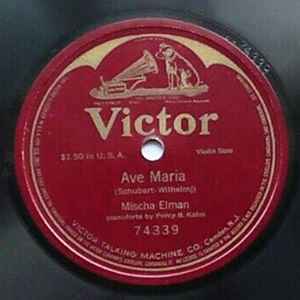 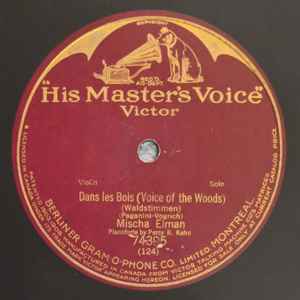 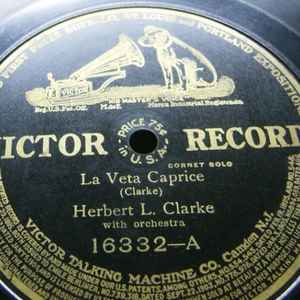 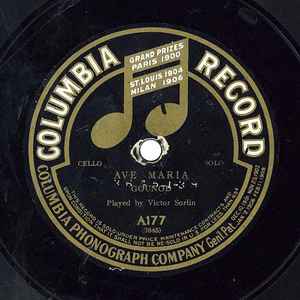 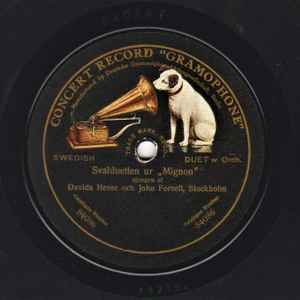 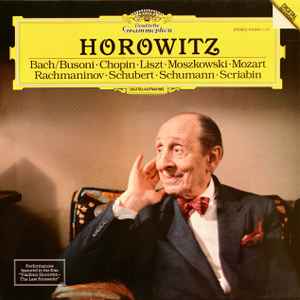 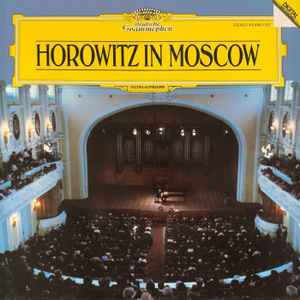 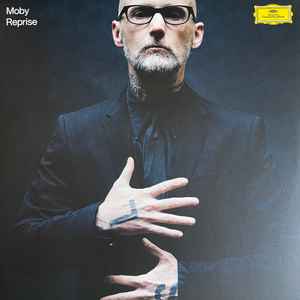 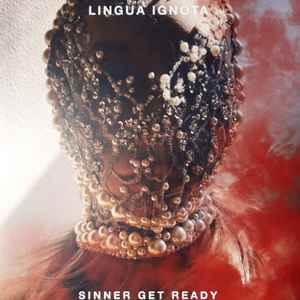 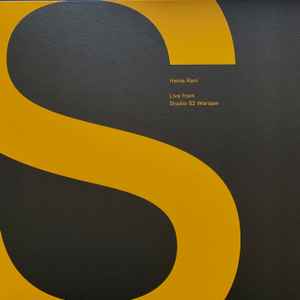