The Most Expensive Record Store Day Releases of All Time

Record Store Day Black Friday is fast approaching on November 25. The limited-edition nature of RSD events has been known to create an aftermarket of seismic proportions. The follow ranking explores the most expensive Record Store Day releases of all time (or at least, since 2008 when RSD began).

The list is determined by the median sale value in USD on Discogs, the world’s largest online music database. This means that you might find a copy for more — or less! — in the Discogs Marketplace. If you do find one with a higher price tag, that could be an indication that the album will appreciate in value.

Obviously, the popularity of the album or artist will cause the resale value to increase. Usually, the original price tags are on par for the format or the amount pressed, but the latter is what tends to influence price over time.

For example, take a closer look at that album sitting at No. 1. There are supposed to be six copies in existence, only four of which have been claimed. The Boards of Canada 12-in was dropped on RSD 2013 purely as a promotional stunt. The actual record contains mostly dead space, a really short clip of music, and someone reading the numbers “936557” aloud. Is it the most rapturous song to come from the electronic duo? Not by a long shot. But its scarcity has ensured a top spot in this ranking (and the band eventually released a full-length later that year).

Most of the other expensive RSD releases don’t even come close to breaking the $1,000 mark, but the median values are still impressive. U.S. and European RSD pressings of Taylor Swift’s 1989 both cracked the top 10 and a very limited Paul McCartney release was able to claim the No. 3 spot.

Check out Record Store Day for more information about the drops on November 25 this year. Discogs is not affiliated with the RSD organization, but we agree with their mission of brining more people into record stores.

This article has been updated in November 2022 with the most recent median sale prices.

Most Expensive RSD Releases of All Time 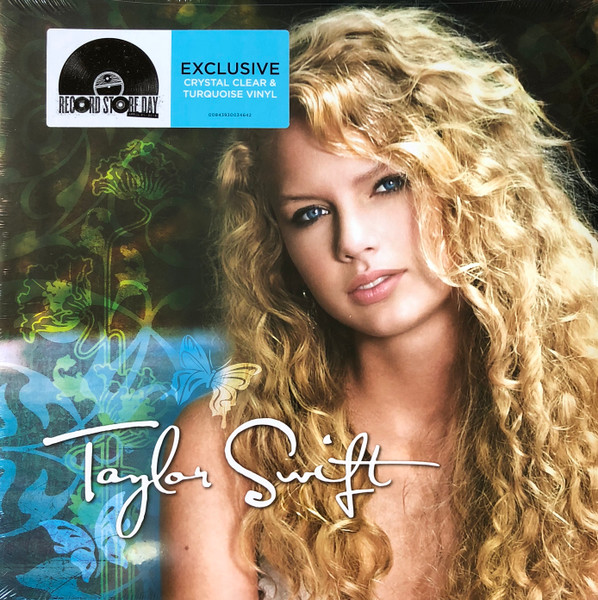 In Wantlist
Live From The Astroturf
Alice Cooper
2016
Shop Vinyl

9 (Tie). Live From The Astroturf