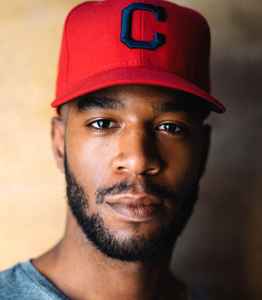 Kid Cudi has sold over 5.2 million digital singles and has worked with numerous prominent artists in the music industry, including Jay Z, Mary J. Blige, David Guetta, MGMT, Shakira, Snoop Dogg and Michael Bolton, among others. With his originality and creativity, as well as the emotion he conveys in his music, Cudi has amassed a large cult-like following among high school students, college students and stoners alike. In 2010, Cudi ventured into acting when he began starring in the HBO series How to Make It in America. Cudi has since appeared in several feature films, including Goodbye World, Need for Speed and Entourage. In addition, he has made appearances on television shows such as One Tree Hill, The Cleveland Show and Brooklyn Nine-Nine. In 2015, he was the bandleader on the IFC series, Comedy Bang! Bang!.

16 de octubre de 2022
cudi saves lives, speaks from the soul and the heart

28 de diciembre de 2020
This man Rap for our souls, I’m a fanatic of his stories in sounds.