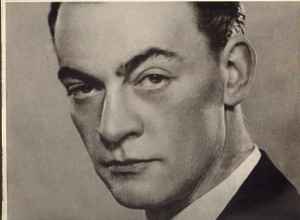 Gardner was a self-taught musician with minimal coaching. He formed the semi-professional New Colorado Band in 1928, and a year later entered the band in a contest at Chelsea Town Hall, and won. He was spotted by the founding editor of Melody Maker magazine, and had secured his first regular professional position later that year. In 1933, Freddy was taken under the wing of Ray Noble and recorded with The New Mayfair Dance Orchestra.

Gardner led small groups in 1936-37, on the Interstate label, distributed by Interstate Music in East Sussex, England. Toward the end of 1937, he began to be billed as "Freddy Gardner and his Swing Orchestra' with which he made many recordings. The band included such musicians as George Chisholm and Ted Heath. After serving in World War II he was featured as a soloist with Peter Yorke And His Orchestra.