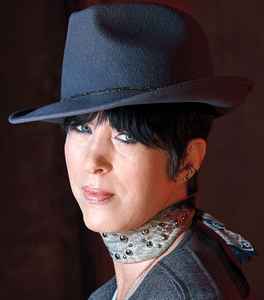 15 de julio de 2021
diane is definitely one of THE best songwriters... just too many of my favourite songs are written by this talented lady
Ver 1 respuesta