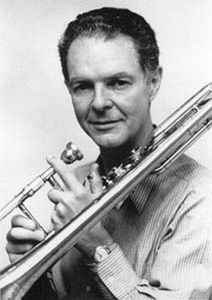 He was inspired both by Spike Jones and the avant-garde. While studying music he met Pauline Oliveros, with whom he would become a life long friend and collaborator. Mostly known for playing the trombone, Stuart also took to performing with anything else even remotely similar such as garden hoses, pipes, and conch shells. With this open mind, Dempster was probably the first American to play the didgeridoo. On the faculty of the University of Washington in Seattle from 1969 until his retirement, he has influenced generations of younger players. Although not often recorded, Dempster continually performs live and seems to relish being part of different ensembles and exploring different styles. Among his better known collaborations are Deep Listening Band and performing with the Merce Cunningham Dance Company.