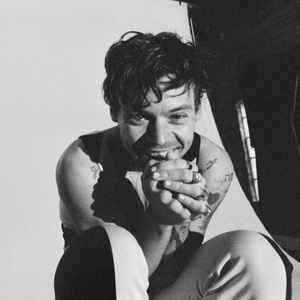 Pop singer-songwriter, known as a member of the boy band One Direction. He made his debut as a singer with his band White Eskimo, who performed locally in Holmes Chapel, Cheshire, England.

In 2010, Styles auditioned as a solo artist for the British television series The X Factor. After being eliminated as a solo performer, Styles was brought back into the competition, along with four other contestants, to form the group that would later become known as One Direction.

He is the founder of Erskine Records, the label he records under as a solo artist.

9 de octubre de 2019
I actually have the utmost respect for Harry.his album is genuinely really decent.its tricky because of his 1D roots he is always going to struggle to garner respect.
Ver 1 respuesta