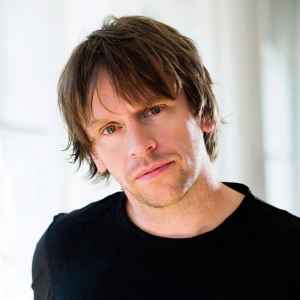 Nombre real:
Nicholas Bracegirdle
Perfil:
Chicane is the most famous alias for British songwriter and producer Nick Bracegirdle. He first attracted attention along with Leo Elstob as the duo, Disco Citizens, with the UK Top 40 hit "Right Here Right Now" in 1995. They continued to work together as Disco Citizens and remixed their own track "Offshore", which had been released under their Chicane guise as their second release Offshore Ep #1. Whereas the original version of "Offshore" was an ambient track, the more dance floor friendly remix by Disco Citizens gave them huge commercial success and entered the UK Singles Chart at number 14 in December, 1996.