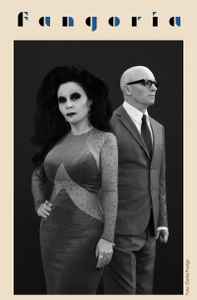 They released their first single "En Mi Prisión" in October 1990, and a few months later in January 1991 their first album "Salto Mortal" was released on Hispavox.

Between 1991 and 2003 they released 11 singles through their official fan club "Club Fan Fatal", later compiled under the release "Interferencias".

Between 1992 and 1998 they released a handful of EP's and singles, collaborated with other artists, and worked on personal projects.

In 1999 their second album "Una Temporada En El Infierno" was released. In 2001 their third album "Naturaleza Muerta" was released, where they achieved commercial success, unlike prior efforts. Between 1999 and 2003 they recorded exclusively for Subterfuge Records.

In 2004 their fourth album "Arquitectura Efímera" was released on Gasa.

In 2006 they joined DRO, where they released their fifth album "El Extraño Viaje" and all subsequent releases.