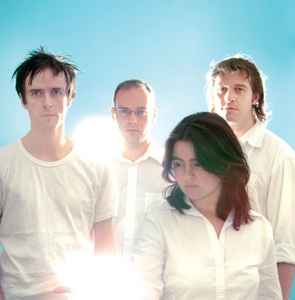 23 de julio de 2021
As others have said, a truly great band who really hit their stride with 'The Great Eastern' and peaked with the haunting and majestic 'Hate'. The vocal interplay between Alun and Emma is one of the key aspects of their idiosyncratic sound, and Emma's voice in particular has a bewitching quality that really sets them apart from other groups in the indie rock genre.

11 de julio de 2021
One of my favourite artists ever along with The Fall. Both approved by the greatest dj ever: John Peel. Coincidence?

6 de febrero de 2020
This band really did deserve to be bigger. One of my favorites.

19 de noviembre de 2016
They should've been the biggest band in the world. (Truly)