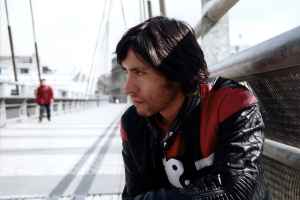 Nombre real:
Claudio Alejandro Narea Guajardo
Perfil:
Claudio Narea (born 1965) is a Chilean rock musician, singer, and songwriter who is best known as the guitarist and back-up vocalist of the Chilean rock band Los Prisioneros from 1982–1989 and from 2000-2003.