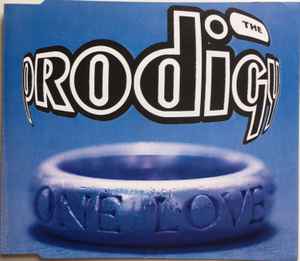 The Prodigy ‎– One Love

℗ & © XL-Recordings 1993
Made in England.
Distributed by Warner Music UK.