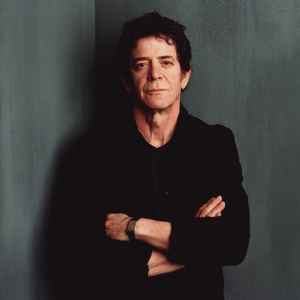 5 avril 2021
I miss you Lou. I had the pleasure to meet this great man and his group after a gig in Bristol UK. The most memorable moment of my musical journey. Your in the clouds but still walking on the wild side. Much love

31 mai 2019
Great poet and a great spirit. Miss his presence

21 mars 2016
He wasn't 'formerly' married to Laurie Anderson. He was married to her.