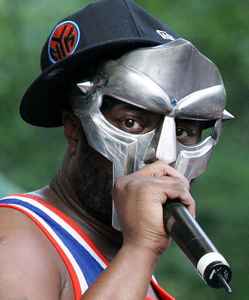 13 janvier 2018
That second picture of him on stage with the mask feels like a Teebs painting/collage.