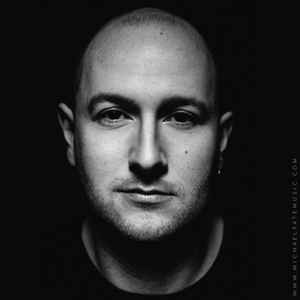 Vrai nom:
Michael Bourquin
Profil:
Musician from an early age, Michael Fate started with music at the age of 3 years and composed his first songs at the age of 5 years.

In 1997, at the age of 17, he released his first album under the label B-Twelve Records (B-12) belonging to the company Royal Inc. Distribution in Neuchâtel, Switzerland.

This first EP contained the popular song « Chicken Acid » remaked in several countries and « After the Rain » and « Chill out man ». The following year, in 1998, three new titles were emerging, « Vacuum cleaner » and its remix, and « Secret dance ». That same year, Michael Fate did a remix of « Oceania », a song composed by the famous Italian DJ Gianni Parrini. The title « The Thinker » appeared then on various Trance compilations.

In the following years, he concentrated on other activities, but without forgetting his passion for creating music and composing sweet and melancholic melodies.

Late 2000's, he catches up with his passion and his desire to share it with the public: he's back. He composes some new titles;