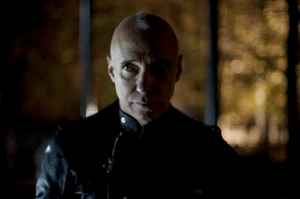 Profil:
Patrick Vidal (b.1957) is a DJ and musician. In the late 1970s he was the singer and guitarist with Marie Et Les Garçons, whose second single was produced by John Cale. The group toured with The Talking Heads and Patti Smith. In 1980 Vidal moved to New York for two years. During the 1980s he fronted the band Octobre, who supported David Bowie on the 1982 Serious Moonlight Tour. Vidal issued a number of solo albums and singles before forming Discotique and Sutra with Thomas Bourdeau.