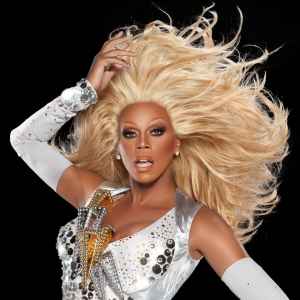 9 mai 2021
RuPaul's music is so poorly served on CD. I don't stream or download, so RuPaul's music is largely absent from my collection. If it's not on CD, it doesn't exist for me. Now "Drag Race" has come to the UK via BBC, maybe a company like Edsel or Demon Music Group could create a CD box set.
Voir 1 réponse