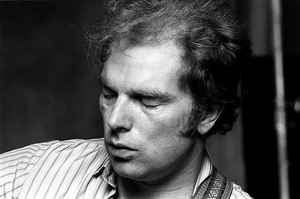 Vrai nom:
George Ivan Morrison
Profil:
Van Morrison, OBE (Order of the British Empire), born 31 August 1945 in Belfast, is a Grammy Award-winning Northern Irish singer, songwriter, author, poet and multi-instrumentalist, who has been a professional musician since the late 1950s. He plays a variety of instruments, including the guitar, harmonica, keyboards, drums, and saxophone.