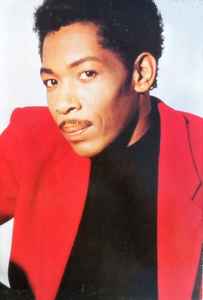 Vrai nom:
Johnny Davis Lewis
Profil:
US American singer, songwriter and bassist.
Born on 31 August 1954 in Anderson, South Carolina, USA.
Died of Covid-19 on 24 May 2021 in Nuremberg, Germany.
One of the genuine voices behind Milli Vanilli. The years before, from the early to mid-1980s, John recorded and released records in the electrofunk genre, under different artist names and in various groups. In 1975 he moved to Germany for his military service, where he then stayed and lived for the rest of his life.