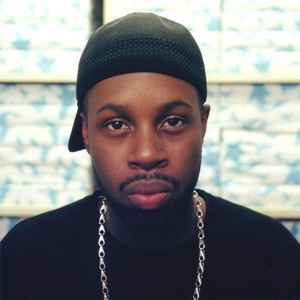 His last album released during his lifetime, "Donuts", was released on Stones Throw Records on 7 Feb 2006, Dilla's 32nd birthday, and the first one in years he didn't spend in hospital. Three days later, on 10 February 2006, he died at his home in LA. According to his mother, Maureen "Ma Dukes" Yancey, the cause was cardiac arrest.

The founding of the James Dewitt Yancey Foundation was announced in May 2006 by his mother Maureen "Ma Dukes" Yancey, to honour her son's legacy and to help raise awareness and funding for Lupus research by organising continued events to aid underprivileged children gain quality arts training, primarily in the field of music.

5 janvier 2017
Thank You for everything J Dilla aka Jay Dee.. you are much appreciated..

1 avril 2014
Why the page of "jaydee" Is not incorporated into This page "j dilla"? One artist, two list..
Voir les 2 réponses