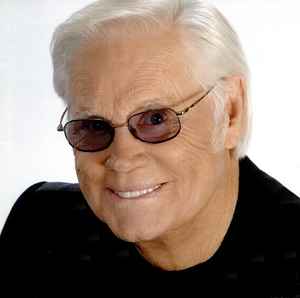 Vrai nom:
George Glenn Jones
Profil:
George Jones (born September 12, 1931, Saratoga, Texas, USA - died April 26, 2013, Nashville, Tennessee, USA) was an American award-winning country music singer. He is known for his long list of hit records, his distinctive voice and phrasing, and his marriage to Tammy Wynette. During the latter part of his life, Jones was frequently referred to as "the greatest living country singer".

29 juillet 2022
And maybe someone can explain why none of George's RCA releases has never made it on to CD? I for one would be lining up to purchase them if they ever decided to release them.
Voir 1 réponse

6 avril 2021
Can someone explain to me how is it that so many of George's albums have never been reissued on vinyl?
Voir les 3 réponses