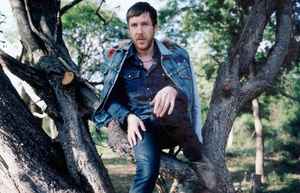 Profil:
Death in Vegas is an electronic rock band from the United Kingdom, a brainchild of Richard Fearless (Richard Maguire). Tim Holmes was not involved into recording process of "Trans-Love Energies", and he is not the part of the current Death in Vegas line up.