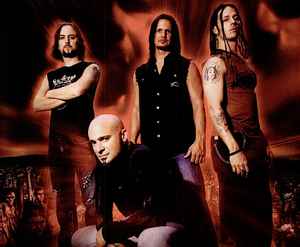 Profil:
Metal / Rock band from Chicago, Illinois, U.S.A.
Years active: 1994–2011, 2015-
Before vocalist David Draiman joined Disturbed, they were known as "Brawl", a band whose lineup consisted of vocalist Erich Awalt with Donegan, Wengren and Kmak. Draiman then joined the band in 1996 and the band was re-named Disturbed.

12 octobre 2018
One of my absolutely favorite artists! I found one of their songs when I was still in high school, not even knowing who they were there. Ever since then, I have been a huge fan. Strong voice, great sound - just amazing!
Répondre Me notifier 1 Helpful