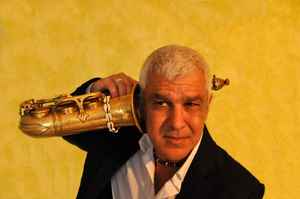 Tours in Europe, Africa, Caribes, in North and South America. He has created music for TV, radio and advertisements and has run many workshops and master classes. Has played on around 100 albums.