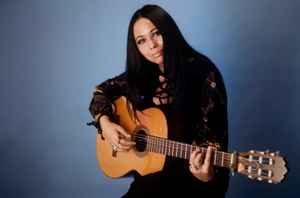 19 mai 2020
I think she is one of the finest singers to come of the very crowded scene of the ‘70s, and I expected her to become a huge star. Clearly I was mistaken, but she will always be a huge star in my book. What a voice she has!