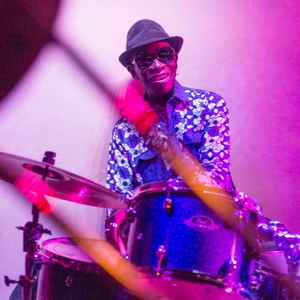 Allen began working as a studio engineer. He definitely rose up when he played drums for Fela Kuti's Africa 70 and Egypt 80 organisations, pioneering the unique beat and vibe of Afrobeat music which combines polyrhythmic influences of Africa with the breakbeats and extended jams of the American funk and R&B, which reached Nigeria in the late 1960s and early 1970s.