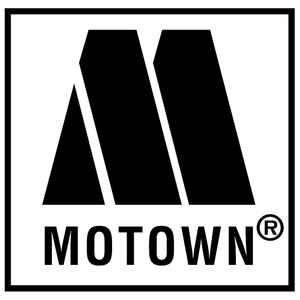 Profil:
The legendary Motown label was founded on January 12, 1959 and incorporated as Motown Recording Corporation on April 14, 1960 by Berry Gordy, Jr., who merged his two successful imprints, Tamla (whose first release was Marv Johnson's "Come to Me" on January 21, 1959) and Motown (first release was the Miracles' "Bad Girl" on September 6, 1959). It was one of the most successful independent record companies in history. Its stable of hit-making artists such as The Miracles, The Supremes, The Temptations and many, many others, along with a talented staff of musicians and songwriters, collectively created the "Motown Sound," a world famous hybrid of soul, doo-wop, rhythm & blues and pop. Its motto was "The Sound of Young America".

Motown remained independent until 1988, when MCA Records and private equity firm Boston Ventures teamed up to buy the label from Gordy for $61 million. It was bought again by PolyGram in 1993, becoming part of Universal Music Group when they purchased PolyGram in 1999. Within Universal, Motown was incorporated into various other subsidiaries, the first being the Universal Motown Records Group from 2000 to 2011, when it was moved to the Island Def Jam Music Group, until 2014 once UMG disbanded both label groups. With Ethiopia Habtemariam's appointment as president, Motown became a label in its own right again, transitioning under Universal's Capitol Music Group arm. Habtemariam was appointed Chairman/CEO of Motown in March 2021; she left the label in November 2022, before being replaced by Chivon Dean, formerly of the Ruff Ryders.

In January 2023, under Chivon Dean's new leadership as president and CEO, Motown has been moved back to Island Records, reuniting the two labels again after the 2014 dismantling of the Island Def Jam Music Group.

Over the course of its history, the Motown Corporation has owned or distributed more than 45 labels in varying genres.