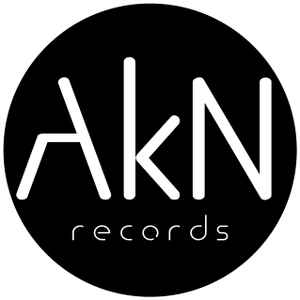 Profil:
AKN Records is an independent record label founded by Anthony Aiken, based in London, England which also has an office in France.
Label and Music Publisher mainly known for his qualities of A&R and Producer who offers 360° solutions such as Production, Artistic Direction, Management and Distribution of music via digital platforms, but also via its partners, such as other Music Labels, Record Companies, Radios and WebRadios. The musical styles of the label are mainly oriented towards Reggaeton, Pop, EDM, DJs, Latino.
Coordonnées:
20-22 Wenlock Road
N1 7GU, London (UK)