Dub is a genre that grew out of reggae in the late 1960s, developed in the 1970s, and is commonly considered a subgenre of reggae, though it has developed to extend beyond the scope of reggae. The style consists predominantly of instrumental remixes of existing recordings and is achieved by significantly manipulating and reshaping the recordings, usually through the removal of vocals, emphasis of the rhythm section (the stripped-down drum-and-bass track), the application of studio effects such as echo and reverb, and the occasional dubbing of vocal or instrumental snippets from the original version or other works. It was an early form of popular electronic music. 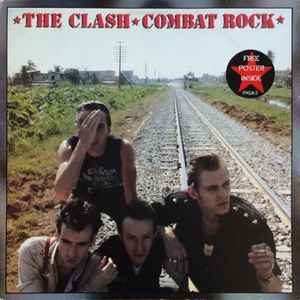 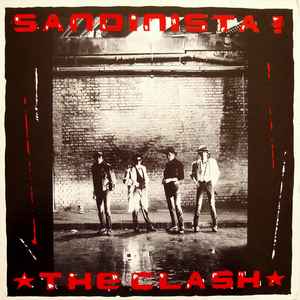 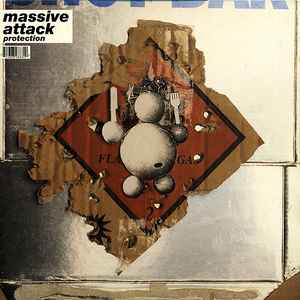 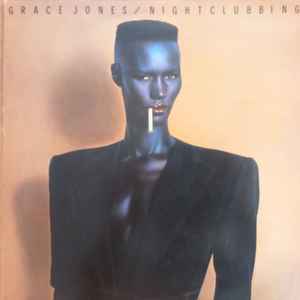 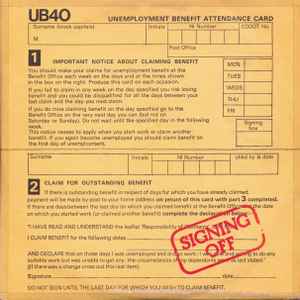 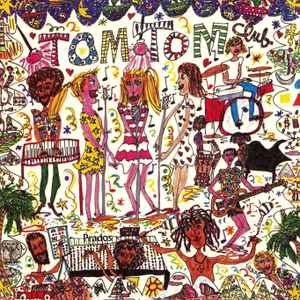 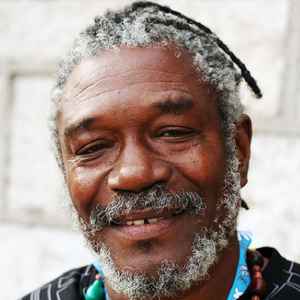 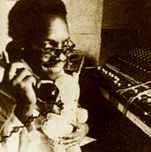 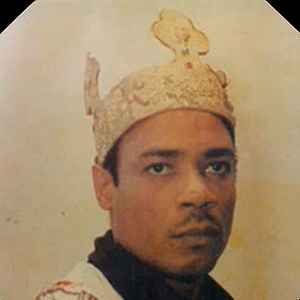 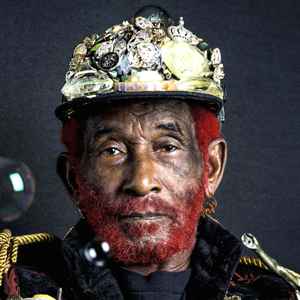 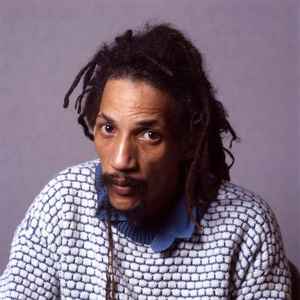 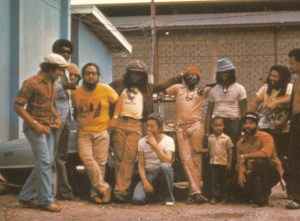 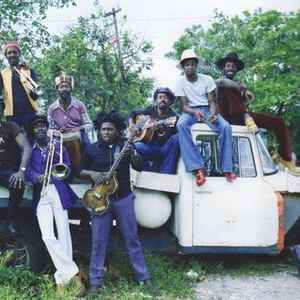 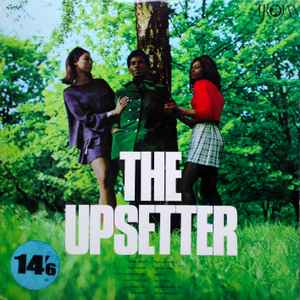 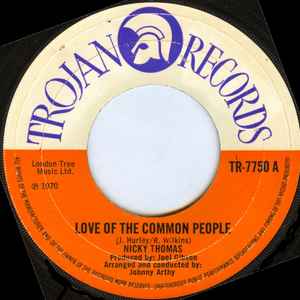 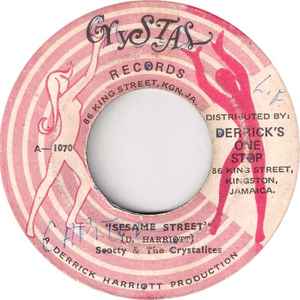 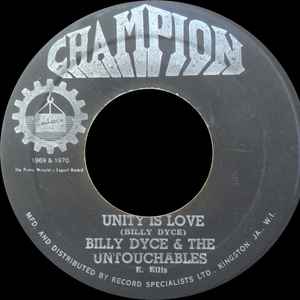 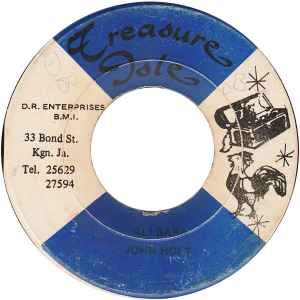 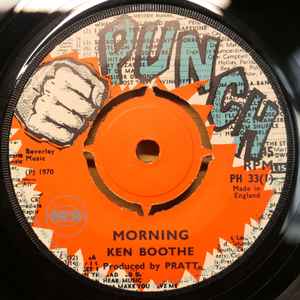 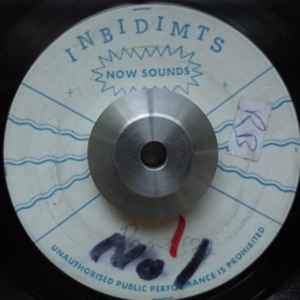 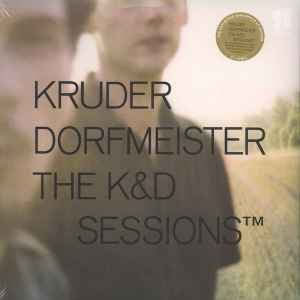 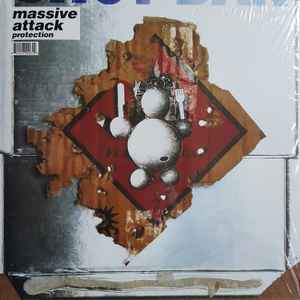 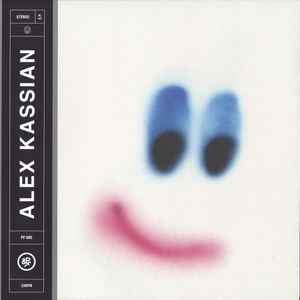 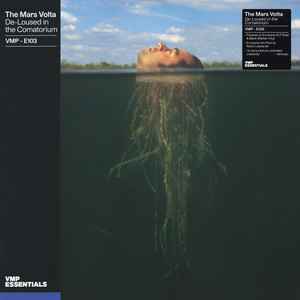 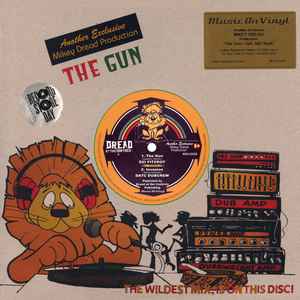 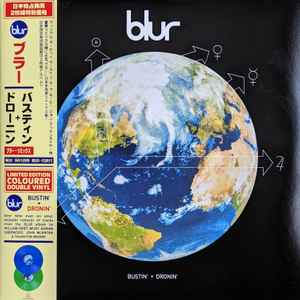 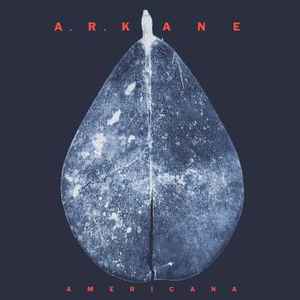