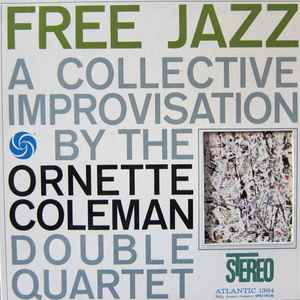 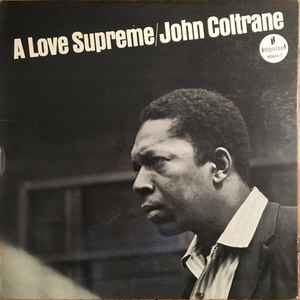 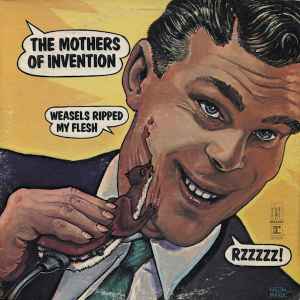 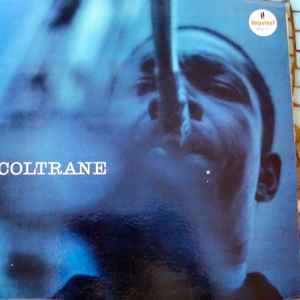 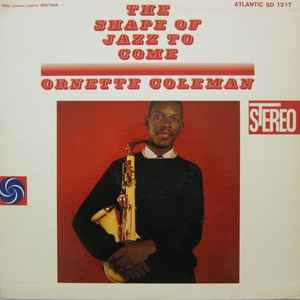 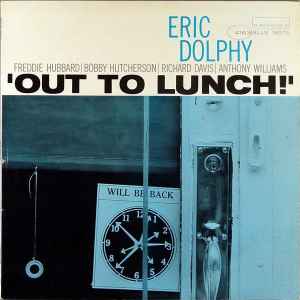 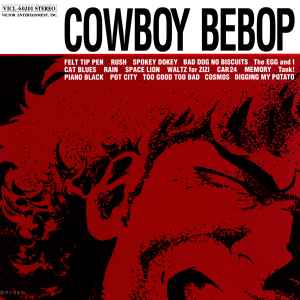 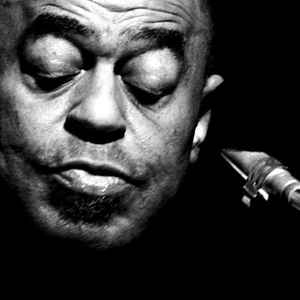 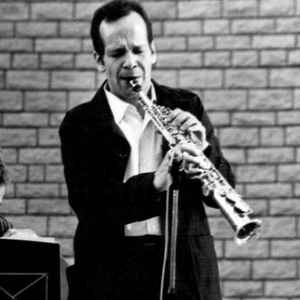 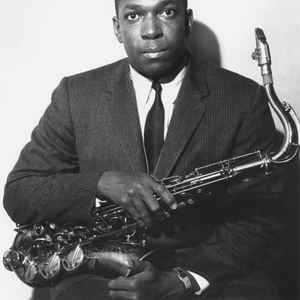 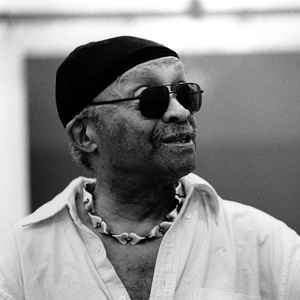 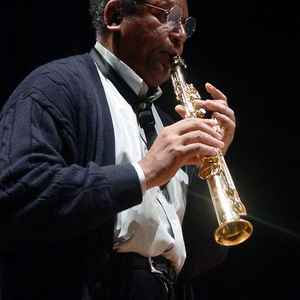 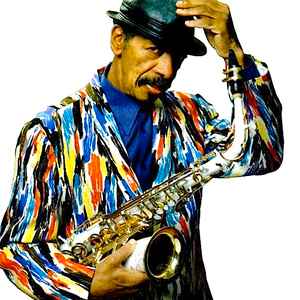 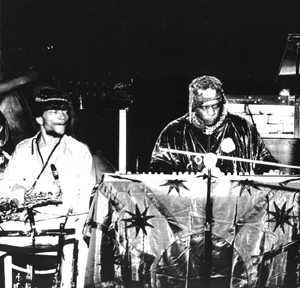 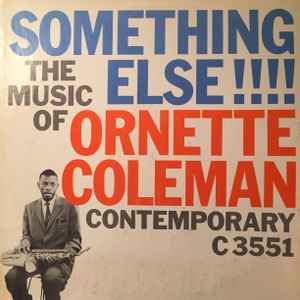 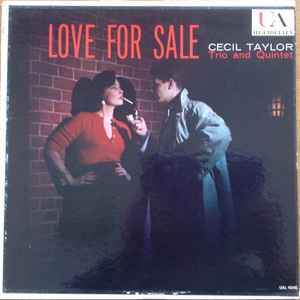 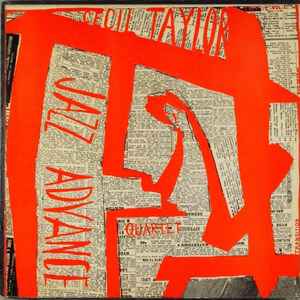 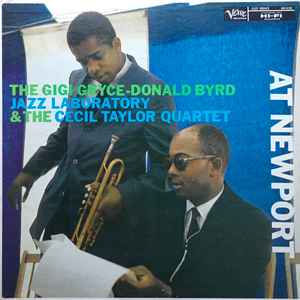 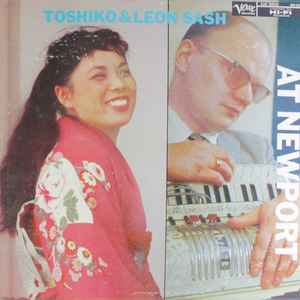 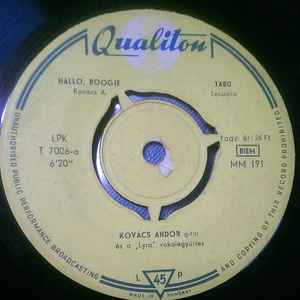 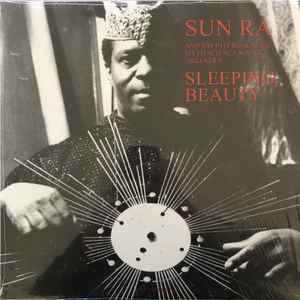 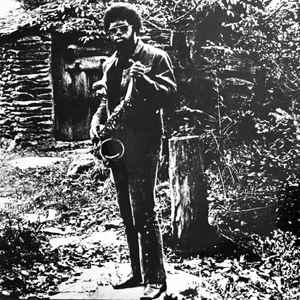 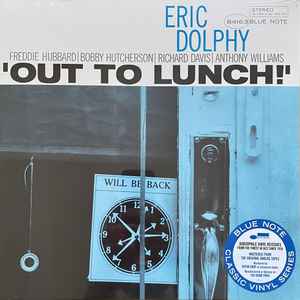 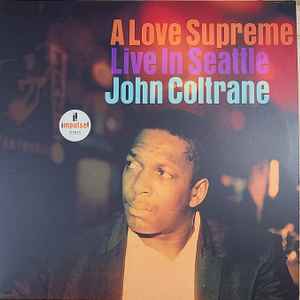 A Love Supreme: Live In Seattle 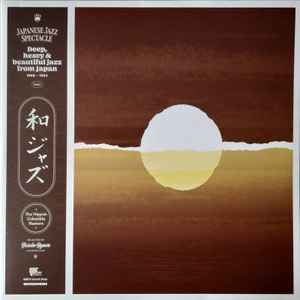 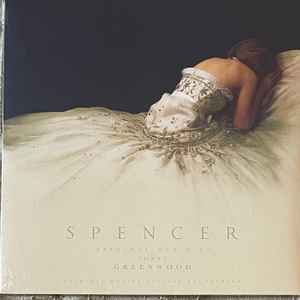 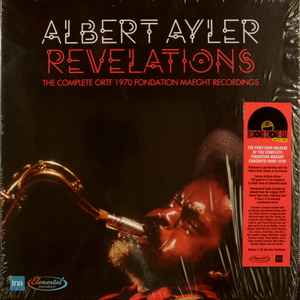