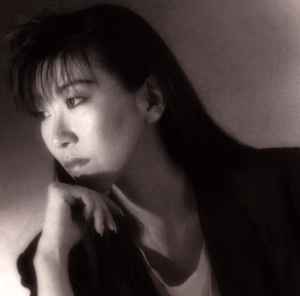 Vero nome:
本田淳子 (Honda Junko), born as 相馬淳子 (Sōma Junko)
Profilo:
Rajie (ラジ), Japanese vocalist, born July 9 1956.
After featuring in teenage groups Row (10) and Pony Tail as 相馬淳子 (Sōma Junko), she made her solo debut in 1977 under the stage name Rajie with Heart To Heart on CBS/Sony, going on to release four more albums under that label. After taking some time out to get married, she released her last two albums on the Toshiba-EMI Eastworld label, in 1984 and 1985. After this she has mainly contributed backing vocals to other Japanese artists.
Siti:
Wikipedia
Alias:
相馬淳子
Varianti:
Stai visualizzando tutto | Rajie
RAJI, Ragie, Raji, ラジ

16 luglio 2020
I love her! She's the best! I wonder where she went. I'd like to contact her and ask her if she can go back to doing music, and in my fantasy, we can play Injustice 2 together. TMI?
Visualizza 1 risposta