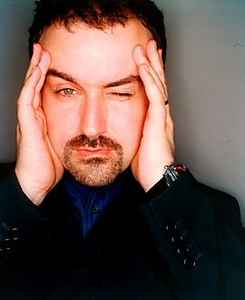 David has worked on various soundtrack projects including: "The Young Americans", "Stargate", "Last Of The Dogmen", "Godzilla", "The Musketeer", "The Stepford Wives" and "Four Brothers" amongst others. He also composed the theme music for several British television series, including the 2000 remake of "Randall and Hopkirk (Deceased)" and "Little Britain".