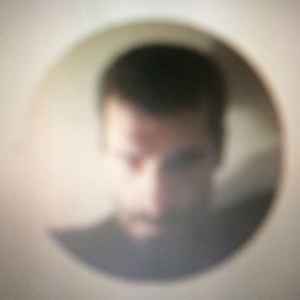 Profilo:
Luca Garino (Turin, 1978) is an italian sound artist based in turin, after a long path of self-learning as an autodidact, he perfected his research at the LaSDIM (Laboratory for experimentation and teaching of musical informatics), under Alvise Vidolin. Active since 1996 in the field of acousmatic, electronic, concrete and computer music, Garino developed a parallel burning passion for ethnomusicological research. From 2015 he collaborates with the record label Holidays Records, for which he edited a series of publications on sound poetry (with contributions, among others, by Arrigo Lora-Totino and Ghérasim Luca) and on various contemporary artists and composers, dedicating ample space to the sound works by Danish fluxus artist Henning Christiansen.
Garino has focused his attention on the natural soundscape and the languages of the different living species that inhabit it, whose traces he archives by means of field recording. His work invites the audience to give heed to sounds on the verge of audibility, to overcome (or recover) the rupture given by the human, or at least western, difficulty of developing communication with other species, as well as establishing a relationship with the environment that is devoid of supremacy or exploitation.
Siti:
Bandcamp, SoundCloud
Alias:
antenàto, Psalm'n'Locker
Nei gruppi:
malaria POP