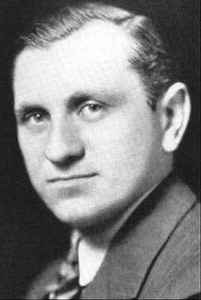 I Notest that the very first recording of St. James Infirmary is missing in this list:
It was recorded from 12-12-1928 by Louis Armstrong and His Savoy Ballroom Five, and released the next year.
[https://www.discogs.com/Louis-Armstrong-And-His-All-Stars-Aint-Misbehavin-St-James-Infirmary/release/10232047]