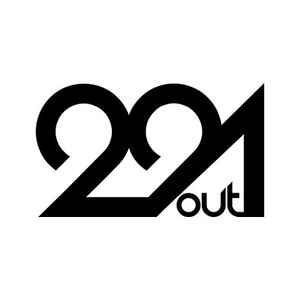 Profilo:
Italian ensemble committed to an imaginative and cinematically suitable sound who aim at overtaking any limits of music genres. Indeed their name is inspired by the Stieglitz's Dadaist magazine "291" doing homage to that lawless, ironic, and creative movement that rejected the reasons and logic of pre-established rules.
291out project presents original compositions based on a fusion approach moving at free frequencies through the territories of jazz and funk, with influences deeply rooted in the tradition of Italian prog and soundtrack realms; yet they don't miss to explore many further soundscapes, including electronica, in their eclectic music production scope also expressed by side projects and collaborations with other artists.
Consistently on the lookout for unexpected suggestions, they highlight an experimental nature strongly connected to the video art: a "motion-picture" flavour coming from their professional experience as applied music composers for A/V productions.

3 ottobre 2013
more info about this project please... such a great song in this record ! greeting from south america!