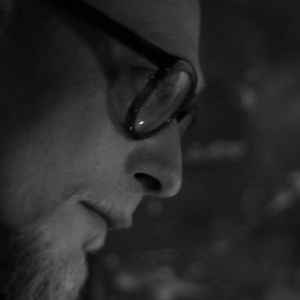 Vero nome:
Gianluca Becuzzi
Profilo:
Gianluca Becuzzi is an italian electronic / electroacoustic composer and sound artist active since the first half of the 80’s.
He released many albums and performed live around Europe during the last three decades under various names.

Since 1999, his artistic production is characterised by a strong experimental imprint and by a clear aesthetic inclination towards abstract forms and micro / macro noises / sounds.

Among the artistic productions of the latest years, in addiction to the experimental works under his own name, we have to mention also his solo works as Kinetix, the records in duet with Fabio Orsi, the electro-post-punk project Noise Trade Company and the harsh-power-noise productions as Greyhistory, plus several other collaborations with musicians, theatre companies and videoartists from the experimental area.