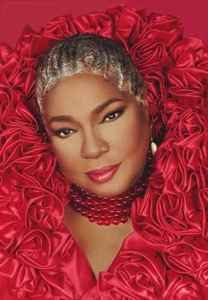 Hopkins was discovered at age eleven by Mahalia Jackson. She grew up singing and studying with Jackson. Hopkins idolised Bessie Smith and won critical plaudits for her rendition of Smith in the theatrical presentation “Jazz Train”.

She left New Orleans in the 1950's to become one of the great blues and gospel singers of our time. She recorded classic, traditional, and urban blues, and performed R &B and soul, jazz, and show tunes, all with distinction and style. She starred in several musical revues including: