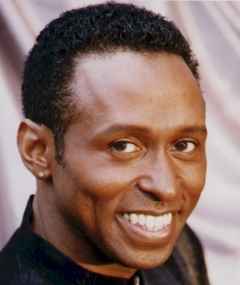 Moved to Los Angeles as a teenager; released a series of singles.
Relocated to Netherlands where recorded a full length album, produced by John Tilly
His biggest hits are his cover of The Hues Corporation's 1974 standard classic "Rock The Boat" and "Feel The Need".
He has worked with DJ Roog