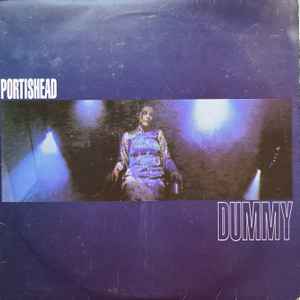 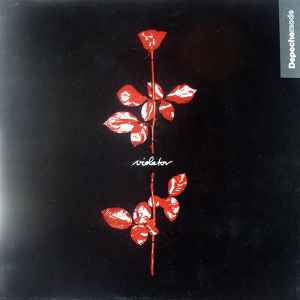 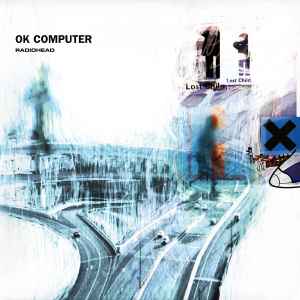 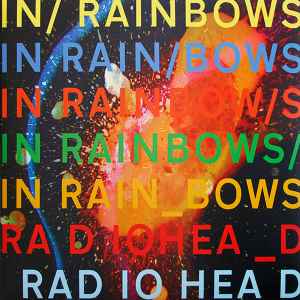 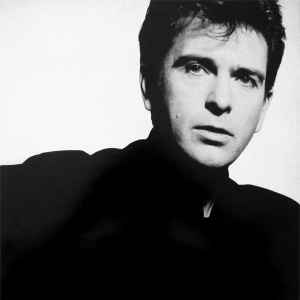 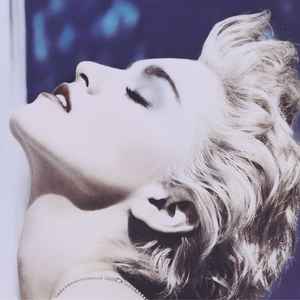 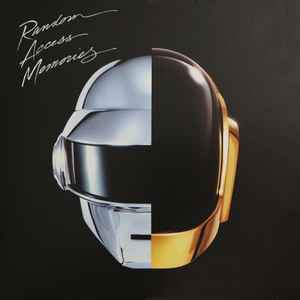 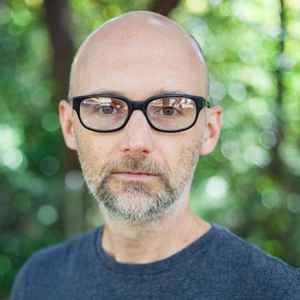 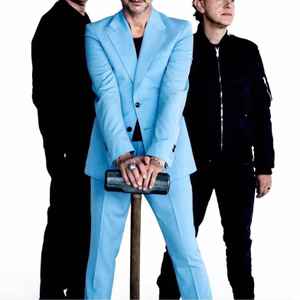 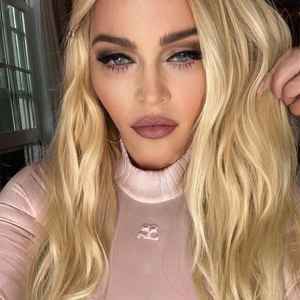 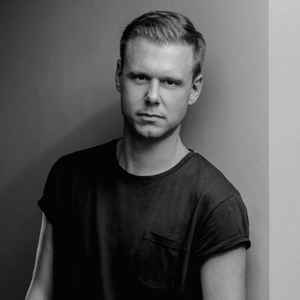 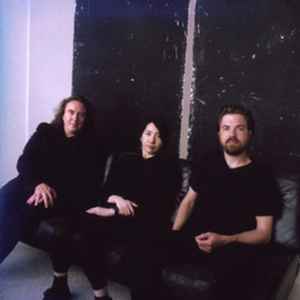 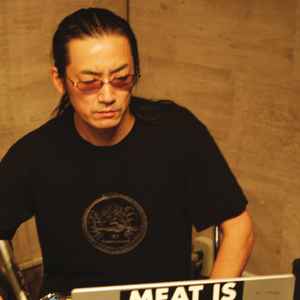 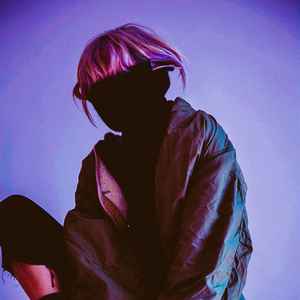 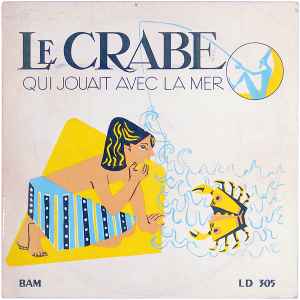 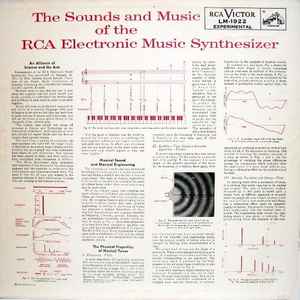 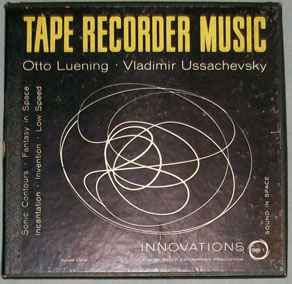 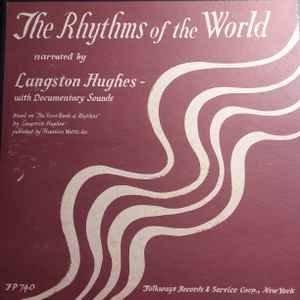 Rhythms Of The World 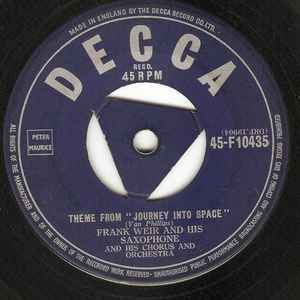 Theme From "Journey Into Space"

Frank Weir And His Saxophone And His Chorus And Orchestra* 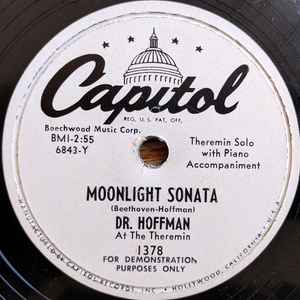 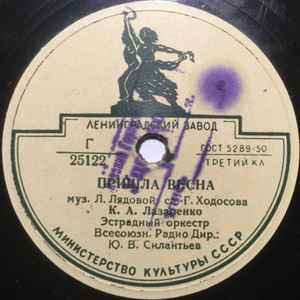 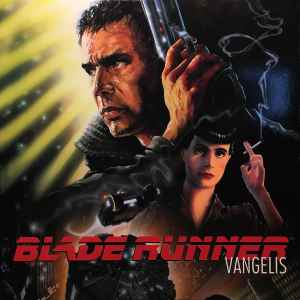 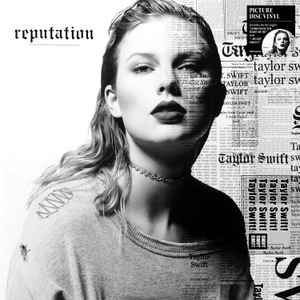 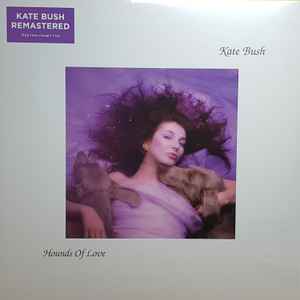 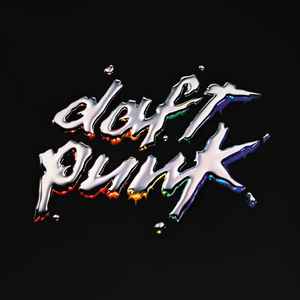 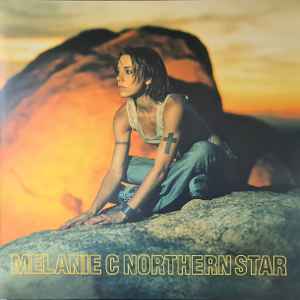 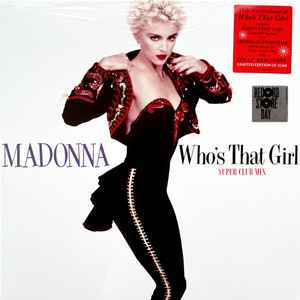 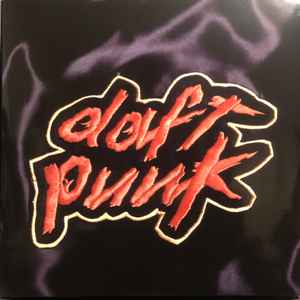