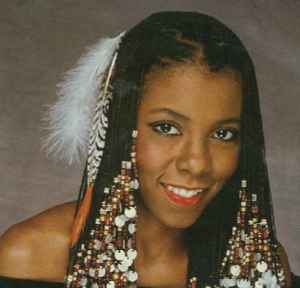 2022年11月30日
My favourite artist.
Halfway through 'Superstar',
my brother went from looking bored to going, oh, out loud.
I like how she drops the off-beat funky little piano solo, he says
AH !
I tested my first proper amplifier to a record of hers.
The sound of the recent Strut set is pretty good.
The packaging is stupid though.