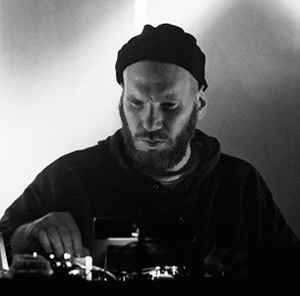 2021年8月30日
has anyone ordered any of his bandcamp cds within the past 3 or so months and receive them?

2017年11月7日
I really adore everything he's ever made. So unique, so singular, visionary, luminous.

Jaap Blonk got a nose bleed in Chicago and ABORTED CHRIST CHILDE and KEVIN DRUMM were there. Kevin always had good taste, even befor metal was in. How'd he chisel this discography and these affiliations out of a sound refusal to orthodoxy? When first interviewed by WW for his zine about Drumm's sweaty nig-rigged tabletop configs we never knew'd it go this far. It seemed too "experimental" to survive. Is he hiding something in that prominent brow that won't ALLOW him to make in a reg'lar way?
And how come

the one sound
he DON'T make