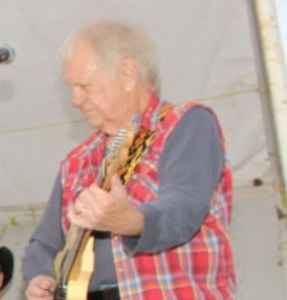 プロフィール:
Most often credited as Producer and engineer, also guitar player, singer and songwriter. Work from the 1960s until 2010s, born in Canada he was raised and began his career in UK.
Was founding member of The Lorne Gibson Trio.
Later also working with Kevin Kinsella (not any of the Kevin Kinsella, ..(2) ..(3) on discogs) in a country band called "Class Act!", later he continued to work with him, e.g. as guest musician in another country band "The Dufferin County Line Band" (not on discogs either).
バリエーション:
すべてを閲覧中 | Steve Vaughan
"Doctor" Steve Vaughan, (Doctor) Steve Vaughan, Stephen Vaughan, Steve Vaugan, Стив Вон