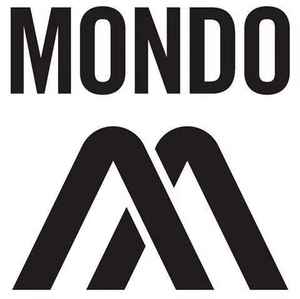 Profile:
Edizioni Mondo is a label based in Italy and focusing on the downtempo, "Balearic" and organic side of house music, headed by Francesco De Bellis.

Info taken from their Facebook page:
The name Mondo has its roots in “Mondo Movies", an Italian movie genre born in the 60's. Mondo movies are characterized by documentary-like content that addresses several topics from around the world ("mondo"). The Mondo label has the goal to produce music that is descriptive of concepts, images and environments. Mondo is inspired by library music, a genre frequently used as theme or background music in radio, film and television in that very same period. Production music libraries typically offer a broad range of musical styles and genres describing everything ranging from deserts to war and sports. Library music composers and session performers had no constraint at all. They typically work anonymously and rarely have they become known outside their professional circle. The Mondo productions start with four releases dedicated to seascapes; scenarios range from sea fauna to poaching, from natural parks to sea dunes."
Sublabel
Serie Due
Contact Info:
[email protected]
Sites:
Facebook, SoundCloud, YouTube