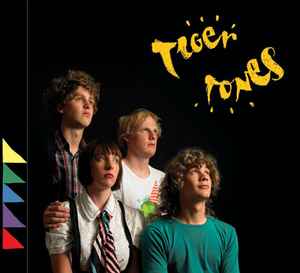 Profile:
Pinacolada Records was an independent record label based in Christchurch, New Zealand. Founded in 2001 by Tim Baird, the label counts amongst its releases such records as the landmark debut album by The Shocking Pinks (who were subsequently then signed by James Murphy to DFA Records) entitled 'Dance The Dance Electric'.

Pinacolada still operate as a sound system and can frequently be heard every Wednesday evening 7-9PM NZT with their radio show 'Pinacolada Soundsystem presents Bonus Beats' on 8K.NZ (https://8k.nz/shows/pinacolada/) playing an eclectic array of tunes which have influenced the sound of the label. The label side of the business is in hiatus.
Contact Info:
Pinacolada Records
82 Dover Street
Christchurch 8014
New Zealand
(+64) 3 3654710 / mob ++ 64 022 1315381
e-mail: [email protected]
Sites:
Twitter

11 For Sale
Vinyl and CD