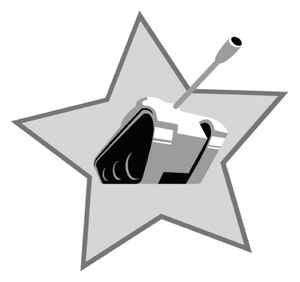 Profile:
Panzar Produktionz, works as a collective homebase for a number of talented artists & djs to produce and release their work, its also the home of the mastering studio InYourPhaze Mastering.

Progressive, raw, positive and straight to the point, that's what the sound should be. This has become the goal of the Panzar family already from an early starting point on.

Altogether, Panzar Produktionz involves their members to produce music, offers mastering and technical skills to craft the sound to its biting perfection and, finally, release their material.

Dj sets, live acts and visual as well as verbal promotion round off the repertoire.

Seeking progressive trance that is full of emotions, attitude and power, Panzar Produktionz is the place to go.

Founder & Manager of Panzar Produktionz is Liam Dorff [InYourPhaze], Sweden.
Together with Danté [Poet] they set out to make a change…

Panzar Produktionz is a close group of friends sharing the same vision and spirit.
Together with members of Panzar family they play, produce, promote and release the thing they love the most, Progressive Trance.
Contact Info:
Founder & Manager:
Liam Dorff
[email protected]