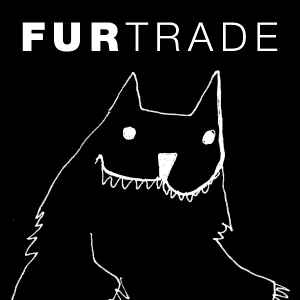 Profile:
Fur Trade Recordings is a new venture by a team of young, up-and-coming Montreal-based DJ & producers working in a slew of genres that are all geared toward moving feet on the dance floors of clubs all across the globe.

Borne out of its members extensive collective experiences in the DJ booth and behind the scenes, Fur Trade tracks will highlight the best of what new Montreal talent is currently creating – a wide range of dance music spanning from Quebec-basted house to disco-fried soul to swinging techno.

At Fur Trade's core are its founders and contributing acts, all of whom bring a wealth of recording and label experience to the mix: studio engineer Cristobal Urbina (7 Inches of Love,Dirt Crew), who will provide each release with his distinctive brand of hard-drawn artwork; longtime Montreal after-hours DJ and former Turbo Records production manager Romeo Kardec ; and local producer Mindbend.

Alongside these up-and-comers, their singles collection will also feature special appearance by established names such as The Mole (Wagon Repair, Musique Risquée) and Ernesto Ferreyra (Cadenza), Billy Dalessandro (Siteholder, Soniculture), and many more.

All Fur Trade Recordings are available as high-quality mp3 files, and a selection of higher-profile releases are also released in vinyl format.