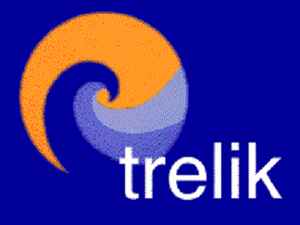 Profile:
Trelik is the second record label of Peter Ford, based in London, UK. The label was named after a building call Trellick Tower, near to where Baby Ford & Eon lived. While Ifach covers most of the work done together with Mark Broom, the basis for founding Trelik was the collaboration of Peter Ford and Ian "Eon" Loveday that started in 1992 with the Baby Ford single "Fetish" and was developed further on several 12" singles / EPs on Guerilla and Vinyl Solution under the moniker Minimal Man.

Compared to the Ifach sound, which shows techno music from a more subtle, melancholic side, the releases on Trelik are more danceable and "progressive", though they too have a warm, clear and emotional sound.
Contact Info:
fax uk 0181 969 5188
distributed by neuton germany, fax: 004969 82974450
Sites:
music.hyperreal.org

Do it for the children Peter!
Reply  See 2 replies Notify me 14 Helpful